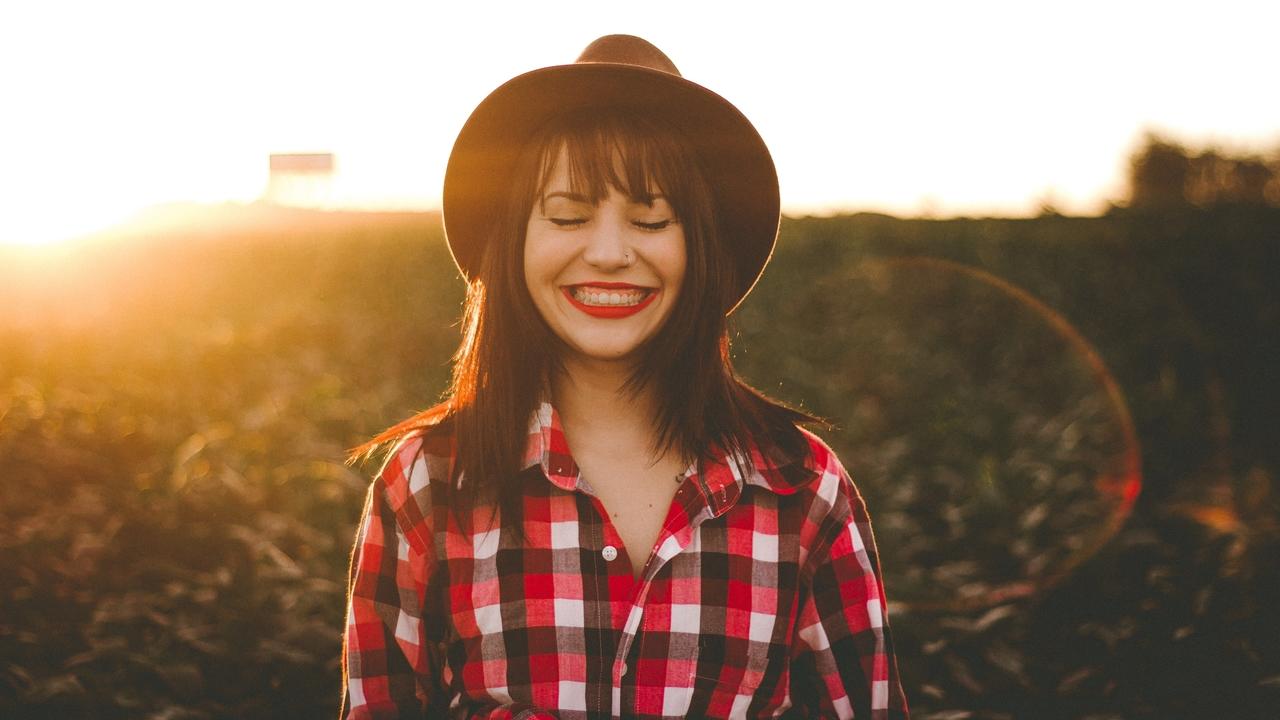 I knew a woman.

She was a beautiful woman with a wonderful life.  She lived in a nice town with a great house and worked a good job.

She had one problem with her life, as she saw it.

She was constantly going up and down.  Losing some, gaining it back again.  Usually gaining back more than what she lost.

She couldn’t understand why it had to be so hard.

Why did it have to be hard to feel good about yourself?

That was the problem.

It wasn’t her weight.  It was what she told herself.

She was telling herself she wasn’t good enough…

"The weapons we fight with are not the weapons of the world. On the contrary, they have divine power to demolish strongholds. We demolish arguments and every pretension that sets itself up against the knowledge of God, and we take captive every thought to make it obedient to Christ." 2 Corinthians 10: 4-5

The thing is, these lies came from the enemy.  When we don’t bring those lies out into the light, they fester.  They grow.  They get stronger.  They become some so automatic we don’t even realize we’re thinking them sometimes.

You can tell by the actions a person takes.

And that was what this beautiful woman was doing.

Those lies were deep down inside of her growing and she was “growing” (a.k.a. gaining weight) with them.

Yes, temporarily she could hold them back, but not for long.  An event would happen, they would start festering again just leading to actions of self-sabotage.

That’s really what it is.  Self-sabotage.

That choice will cause you to just keep recycling your past.

Your past is what got you here now.

You want something different for your future?

Get to the root of the problem and then you can start living a new future.

One full of hope.

One full of abundance.

Full of knowing your worth in Christ.

"The thief comes only to steal and kill and destroy; I have come that they may have life, and have it to the full." John 10:10

Why did I tell you about this woman?

I let her down.  I didn’t help her see that yes, she had this wonderful life but she wasn’t enjoying it as much as she could be.  She wasn’t living life fully, like God intended.  Yes, everything seems great on the outside, but there is always more than what meets the eye.  The enemy had a hold on her.

But she didn’t have to stay this way.

She had a choice.

I pray you can see that too.

"For he has rescued us from the dominion of darkness and brought us into the kingdom of the Son he loves, in whom we have redemption, the forgiveness of sins." Colossians 1: 13-14

So how about you?  Are you ready to choose something different?

"Today I have given you the choice between life and death, between blessings and curses.  Now I call on heaven and earth to witness the choice you make.  Oh, that you would choose life, so that you and your descendants might live!" Deuteronomy 30:19 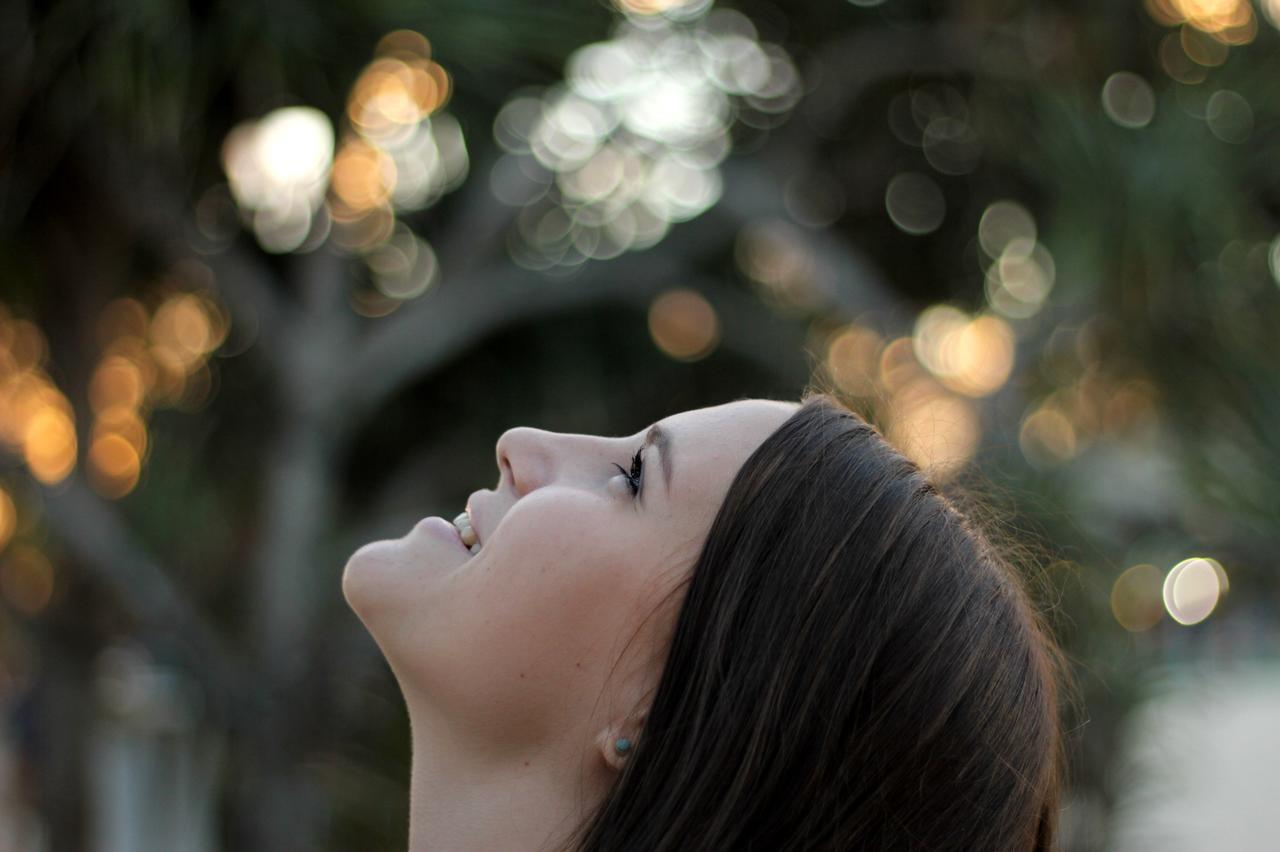 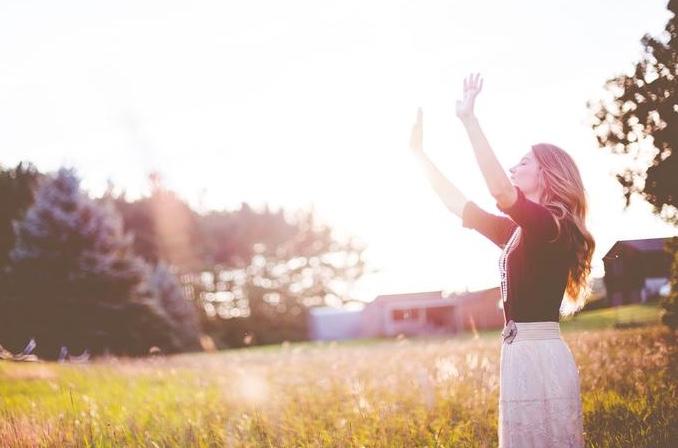